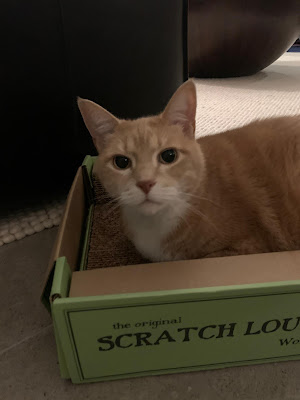 Peanut Butter (aka Butter, because of the high fat content): Adopted in October of 2017 at the age of 8. Lived with his former family until the family fell on hard times and he was surrendered back to the shelter. Fierce snuggler, the best kind. Will only drink water if it's in the bathroom. A little anxious so he spends a lot of time in his Nervous Box. 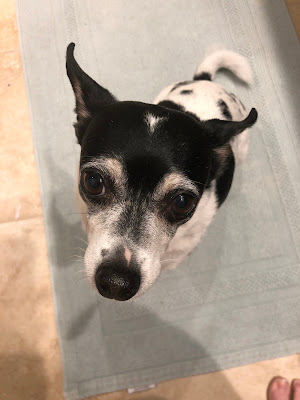 Milo: Rat Terrier mix, 12. Lives by his nose. Certain sounds make him jump into the bathtub and refuse to come out. Shakes uncontrollably at fireworks, thunder, and the arrival of our housekeeper. Can do ALL of the tricks. Likes to burrow under the covers. 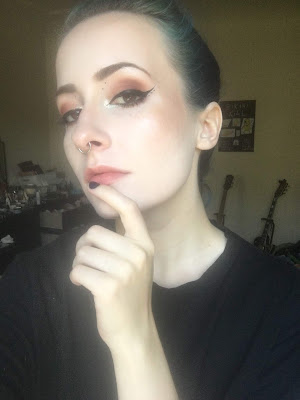 Marty: The older of my kids. 24. Very private and self-contained, with a wicked sense of humor and a heart as big as the Universe. The kid is a ROCKER. They (desired pronouns) are non-binary and still like me about 70 50  85% of the time. Can be bribed with concert tickets and guitar pedals. 2020 Graduate of the University of Southern California. Currently working at their incredibly cool dream job in Ojai, California. 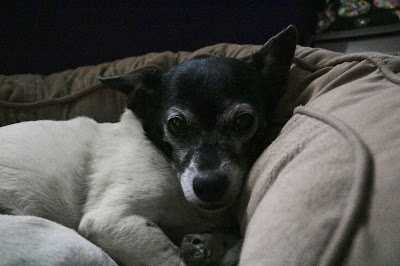 Lulu: Rat Terrier mix, 13. Fierce alpha female with a whim of iron. Runs the house. Likes to be told she's beautiful. Hates it when her dad and I kiss in front of her. Old soul, terrible walker on a leash, entering in her twilight years which means she's slowing down but can still jump more than twice her height. Apple of her daddy's eye. 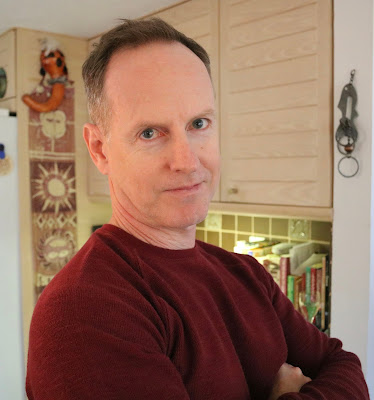 Kris: 55, Dad to Lulu and Milo, partner to Barb. Possibly the most well-adjusted person I've ever met. Smart and funny, can fix anything, needs to be busy, has an amazing musical ear. Beloved by everyone and he apparently actually KNOWS everyone. Giant-hearted, loyal to a fault, generous, and so kind. Plays bass around town with several artists. Exceptionally good at loving me. 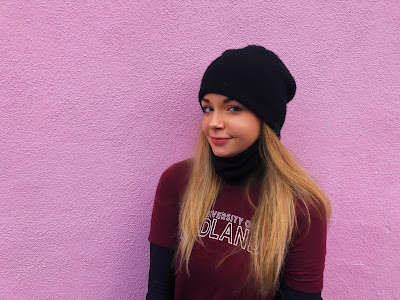 Jane: The younger of my kids, 21 years old. Knows no small battles. Knows no small joys.  Amazingly talented writer/illustrator and future Empress of the World. NOT A PLEASER. Poised to take over the world if we would just get the heck out of her way. Find her first and second and third (published) books on Amazon under the name Jane Conquest. Junior at The University of Redlands.

And then there's me. 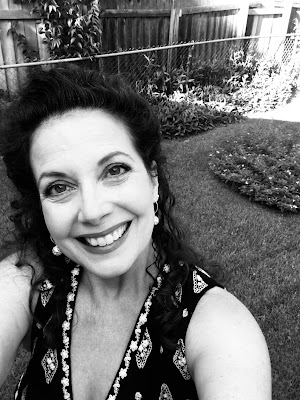 Barb: Psychotherapist, writer, and occasional yogi, 57. Breast cancer thriver. Huge-hearted, well-socialized introvert. Suffers from extreme phone phobia (I will call you back NEVER  at some point but still prefer texting.) Considers herself a grateful observer, a recovering perfectionist, and spiritual. Capable of creativity under pressure. Loves her children more than life itself. Grew up to be a therapist and would rather be doing counseling than just about anything.