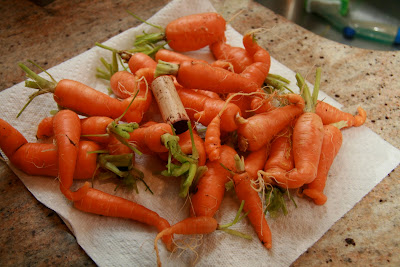 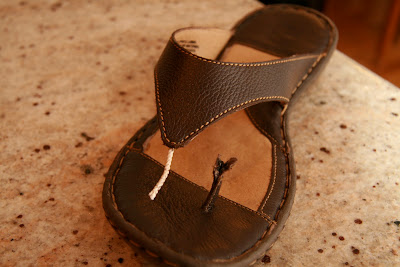 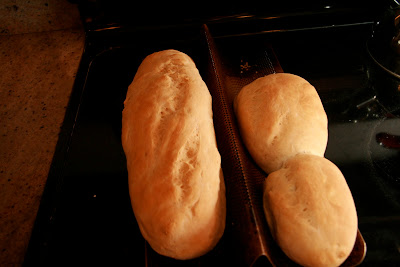 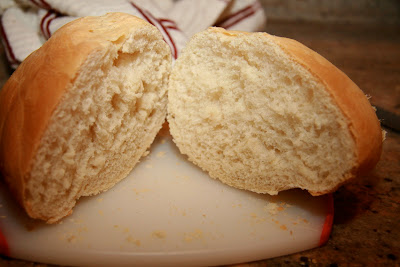 Kathy Ireland said…
Sounds like Wednesday was a day of extremes for our girl Jane. Running through the sprinkler....stepping on a bee. Ouch!