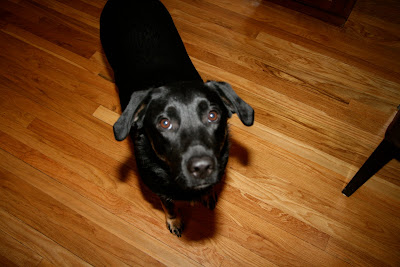 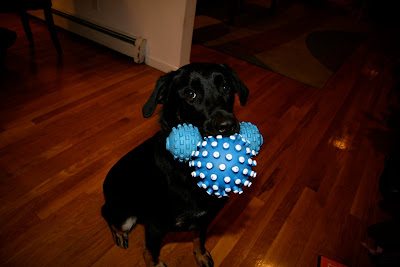 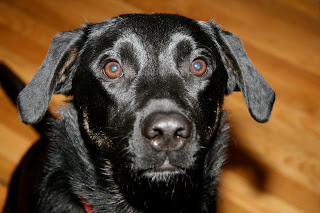 Kathy Ireland said…
Um first of all, Susan....ewww.
Second of all, nobody commented on the adorable photos (and they are adorable) because we were all sitting here reading with our mouths hanging open and shaking our heads and being thankful that it wasn't us(at least I was).