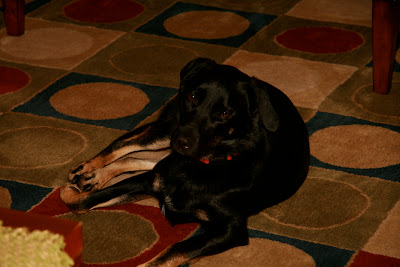 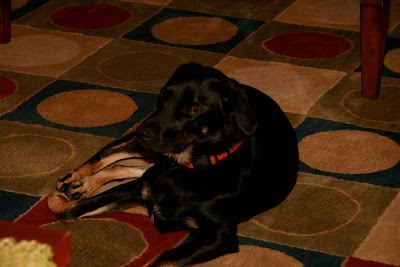 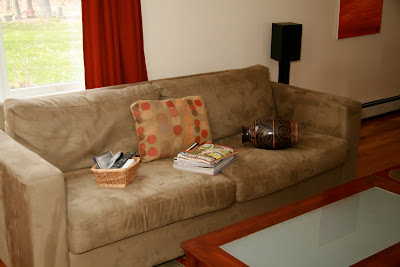 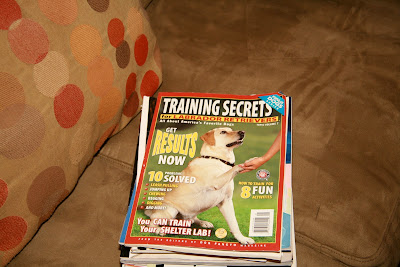 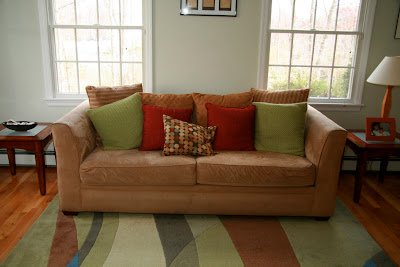 Kathy Ireland said…
I have two things for you. First is this adorable picture of a dog who belongs to a local scrapbooker http://lisakisch.typepad.com/babies_paper_and_song/2010/11/recent-randoms.html (you'll have to scroll down a bit, past the photos of her most adorable daughters) but it's a cute picture. Second, a friend told me over the weekend that she put doubld sided tape on her tables and counters to teach her cats not to jump on them...maybe wit would work on a coach with a dog (or in a box with a fox?)