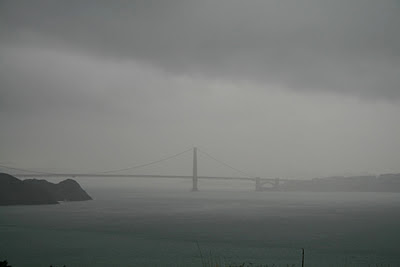 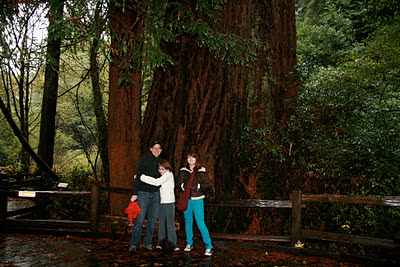 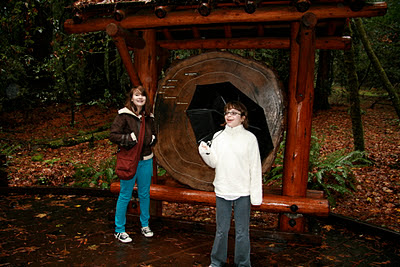 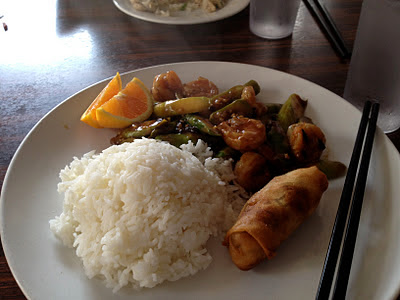 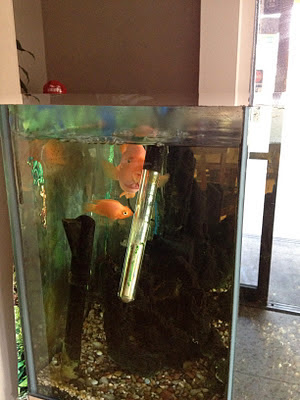 Ei said…
Gosh that sounds like a good trip Barb. Glad you are having a good time. I loved SF when I visited about a million years ago (Hint-I was one of the people on a train dealing with toddler diapers). Now I want to go again. Dammit.
November 23, 2011 at 8:33 AM

Kathy Ireland said…
YOUR girls totally engrossed in books!!?? I don't believe it. ;-)