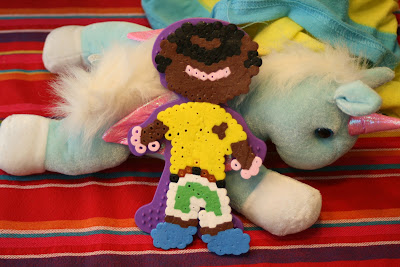 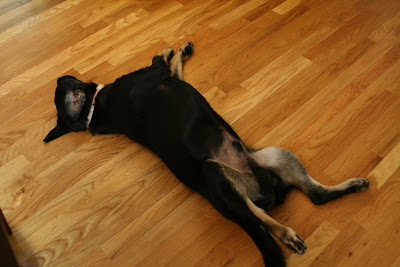 Ei said…
I love that she made Geordi. She is my super hero.