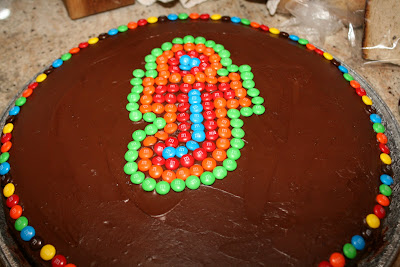 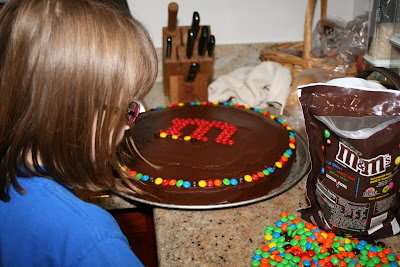 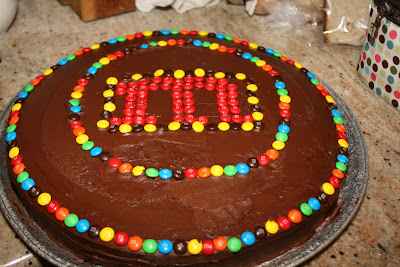 Kathy Ireland said…
I don't think the "control issue" is entirely yours.....