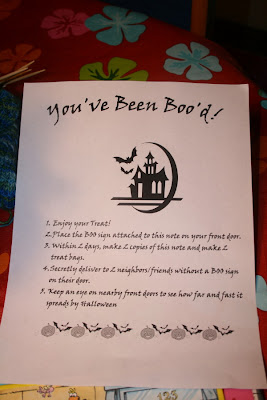 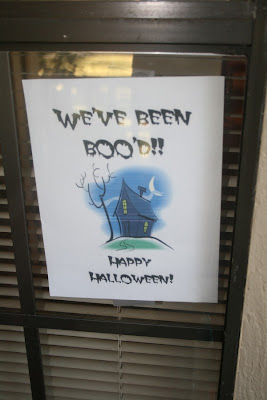 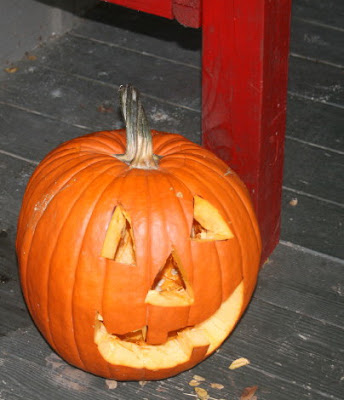 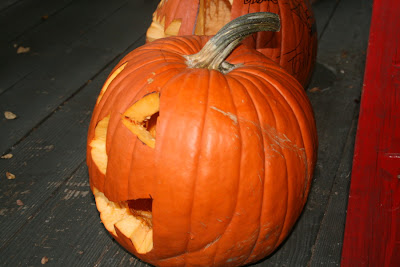 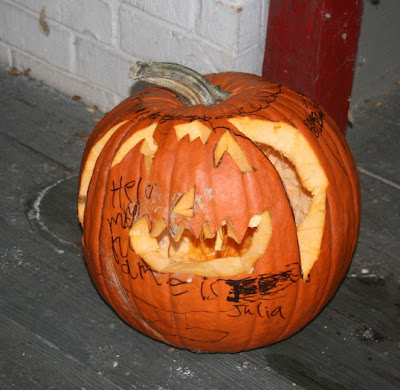 Ei said…
I never went over the top with Halloween...I think my ex is acting out against that because he suddenly has all that inflatable crap all over his yard, and dude, it is hideous. Sold me even harder on NEVER doing that.