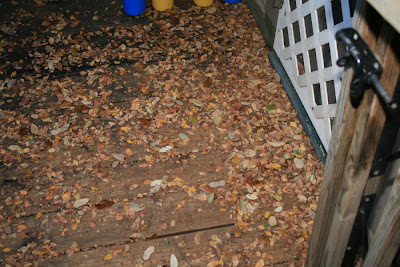 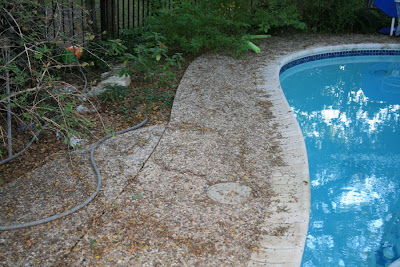 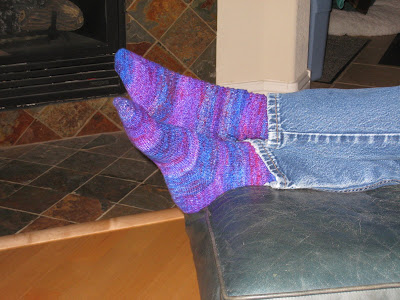 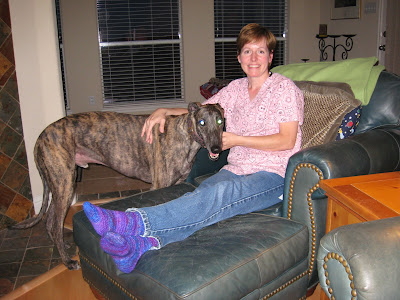 Ei said…
Just between you and me if "fall" means pool cleaning and scary sick kids, I'da worked harder to miss it, were I you.