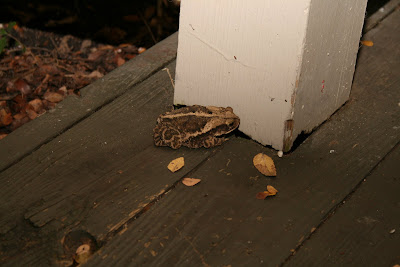 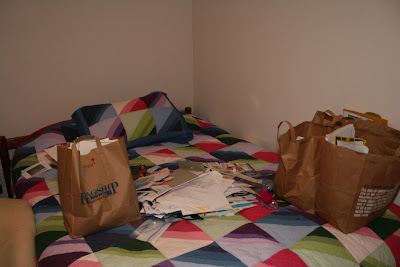 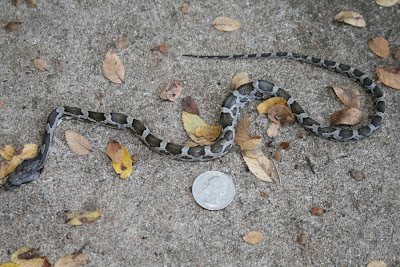 Ei said…
You are not fat.