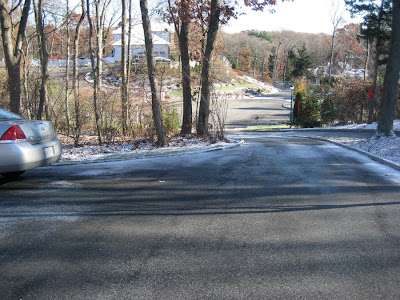 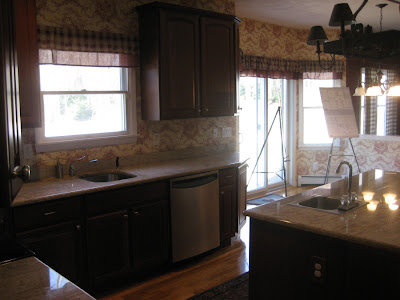 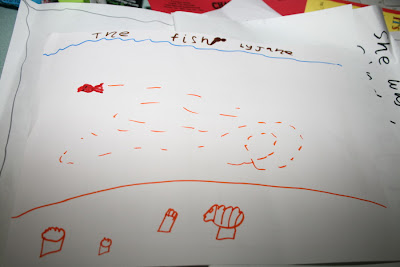 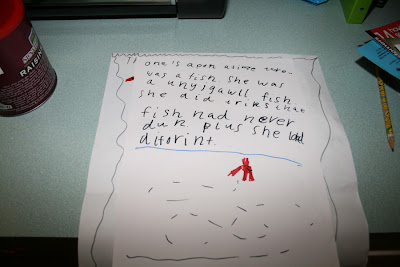 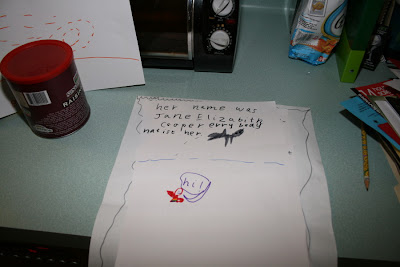 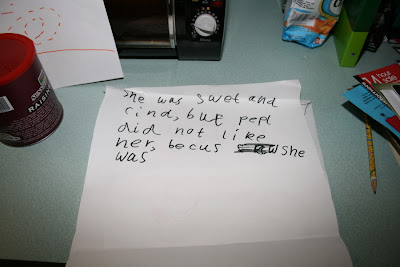 Ei said…
I have no experience with hills like that. Snow yes...hills and also being stranded beyond them when the weather gets really bad (hey we lived 32 miles from the nearest town at the time - they don't make those kind of snow blowers). I imagine Deb is right. And of course snow tires will help.

Ei said…
Ah I see. And mine is to keep my eldest out of the WWE.