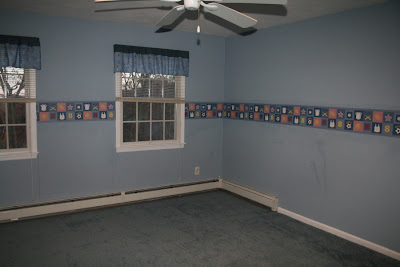 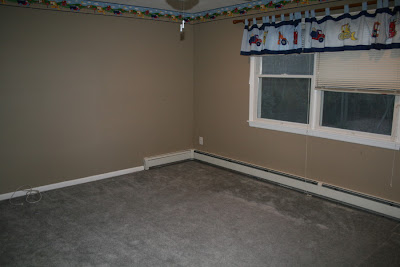 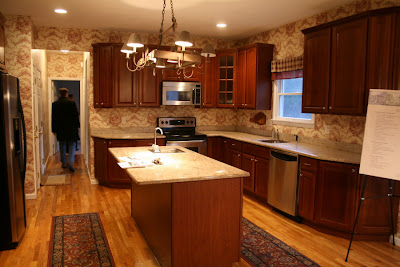 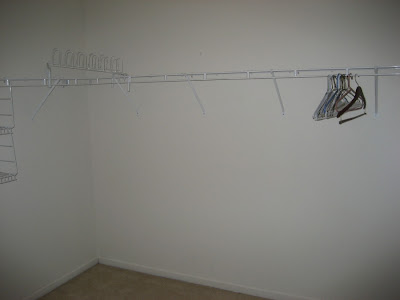 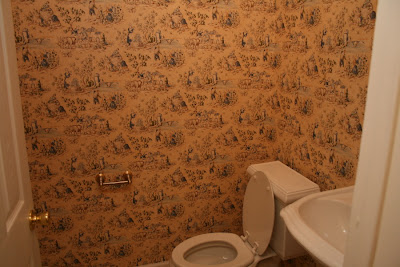 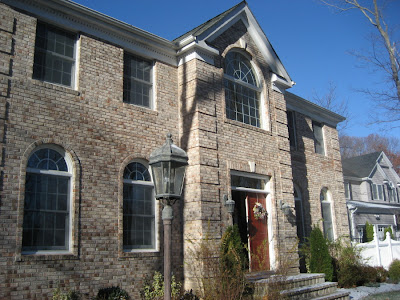 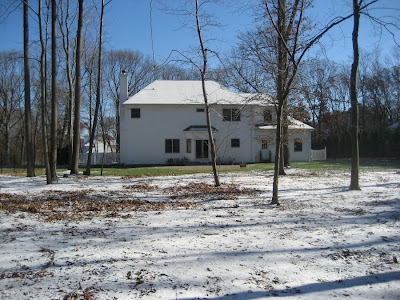 Ei said…
Well, I guess the good thing is, when you put in those elements that belong to Coop, they will be truly his...he'll be able to make them what he wants them to be.