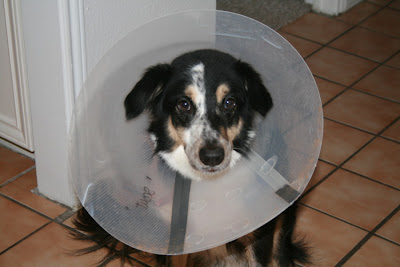 Ei said…
Ah, it may not have been his smartness, but Scout also foiled a bad guy, remember??? Why am I such a Scout fan, I wonder. I guess I truly do always root for the under dog.

Ei said…
I hate when I can't finish my thoughts and forget to remove the evidence that I was having thoughts at all, and THEN can't remember what the thought was when I come back to it.