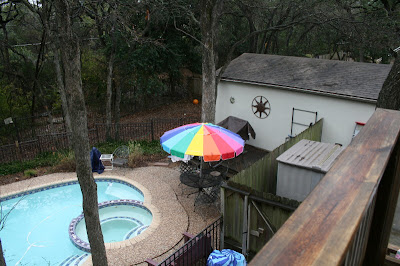 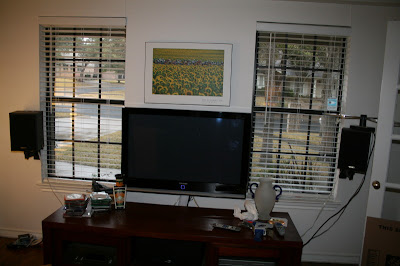 Ei said…
Uhhh...tandem lives...the same but different. I have to tell you something on this subject matter, but I'll do it privately.