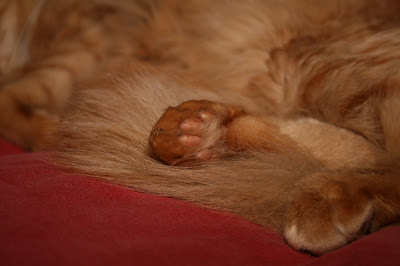 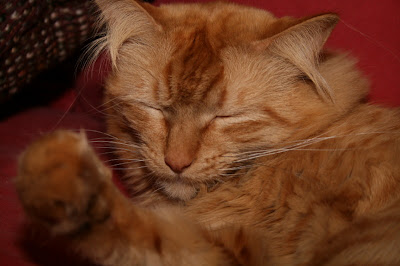 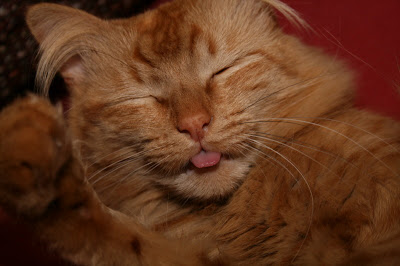 Ei said…
I'm SO like this. My office has a huge window. Nice for sunshine...but it also happens to be right next to the employee entrance. Whenever someone forgets their card key they come and rap on my window and always scare the beejeezus outta me (always hard at work of course).