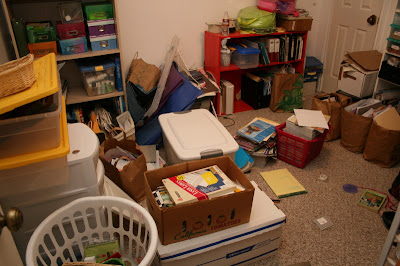 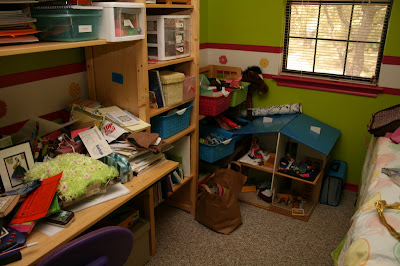 Ei said…
I think Lynda wins the prize for innocent remark that causes roll on the floor gasping for breath laughter.