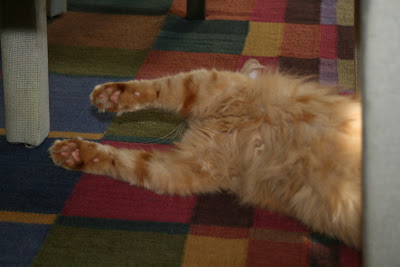 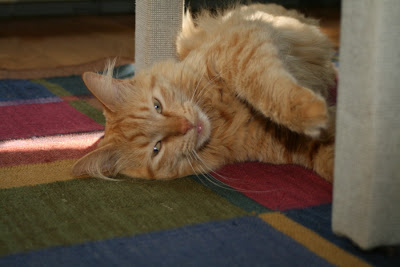 Ei said…
I'm so with you on the mayo. I wonder if my sister remembers the day of the battle when she tried to convince me that my mom's weight watchers mayo was the real deal whilst babysitting. I believe there was blood.